We have been on an incredible journey that actually started back in the late 1990's...

Our founder, Danny Gray gained his real understanding of people development working for Orange, one of the world most loved brands. Frustrated by the poor quality of external support offered to the business Danny set out to build a revolutionary business.

A company that would set high standards, deliver true customer excellence and most importantly of all, deliver on its promises day in, day out.

We always set an incredibly high bar for ourselves and those that we work with, even when we succeed we constantly look for better ways to do things.

It's so easy to over complicate things. What makes us unique is that we only deliver really simple solutions, nothing more... nothing less meaning you get what you need and not what you have been sold.

The best part about what we do is that it brings a real reward of a job well done. We are proud people that crave enjoyment in our work. We always have laugh and a craic, it keeps us in the right frame of mind. 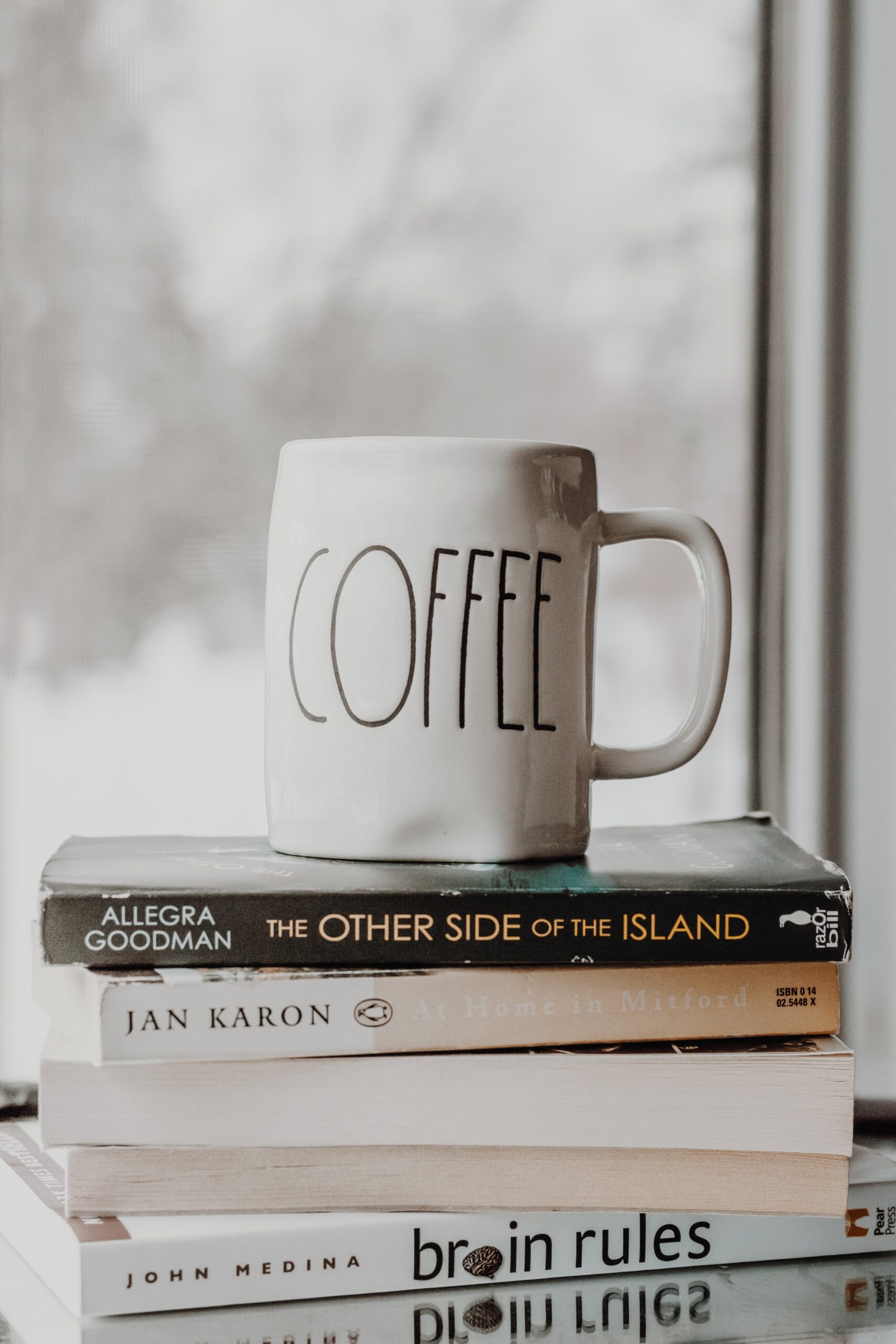 “Do not go where the path may lead, go instead where there is no path and leave a trail.”

In 1997, our founder Danny trained to be a sports coach. Unbeknown to him, 4 years later he would be accepting a job as an operational trainer working for Orange.

His career grew swiftly, soon managing a large training function and a pretty hefty training budget that he would use to ‘buy in’ external support to help people in the business.

Danny was constantly disappointed in the outcome from such expenditure. The business would be promised the earth by a supplier but in truth what was delivered was often little over average.

In early 2011 Danny decided to leave Orange and set up his own training consultancy; Xtreme Learning Limited. The mission was clear… to be a leading training provider that delivers on its promises.

It was in a matter of months that Danny and wife Suzy realised that the name of the business was not a strong representation of what stood for. Mid 2011 and Sixth Sense Learning became the new brand.

Sixth Sense was much stronger, delving into the thinking that our primary 5 senses; taste, smell, touch, sound and sight were heavily influenced by our sixth sense; attitude.

Sixth Sense grew and became a well know business inside many organisations. It also diversified outside of businesses and began to work in communities delivering a mindset shifting programme to unemployed people called Choices.

As time has passed by, the work Sixth Sense got involved with started to focus heavily on employee engagement.

It was apparent that if you don’t understand what is working for your people, and of course what is not it is very hard to develop anyone in the business in the right way.

In 2020 following the global pandemic, it was decided that we wanted to ramp up our activity surrounding engagement.

Intel insight delivers simple engagement surveys using a unique i20 framework that provides critical data on the business and its people. We use that and our partnership with Pti Worldwide to advise and support the business to make great decisions that ultimately affect their people leading to increased morale, motivation and productivity.

If you want your people to be the best versions of themselves each and every day, talk to us! 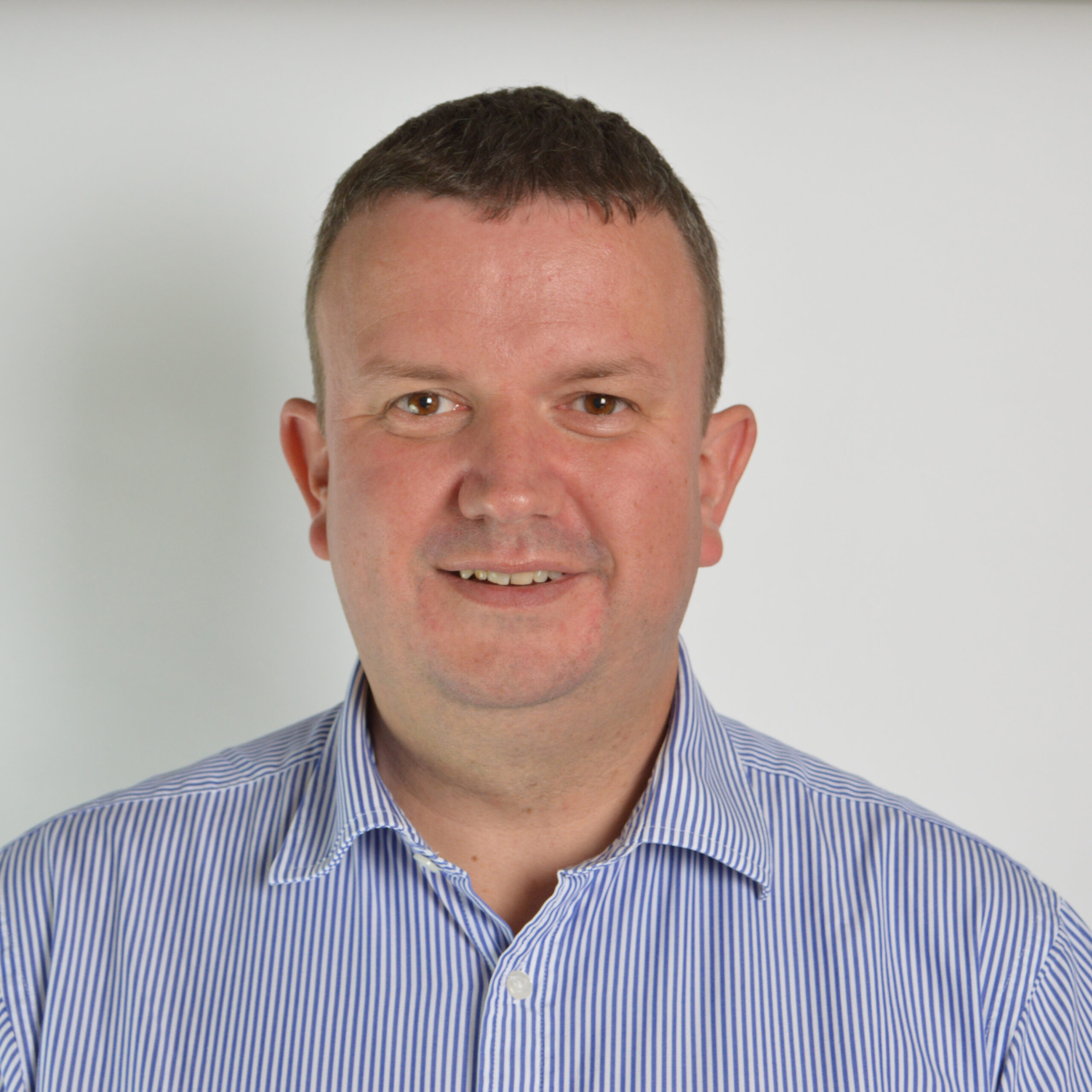 Danny firmly believes that everyone should be given the chance to be their very best self each and everyday and that we all have an ability to make that a reality, we just may need a little help! 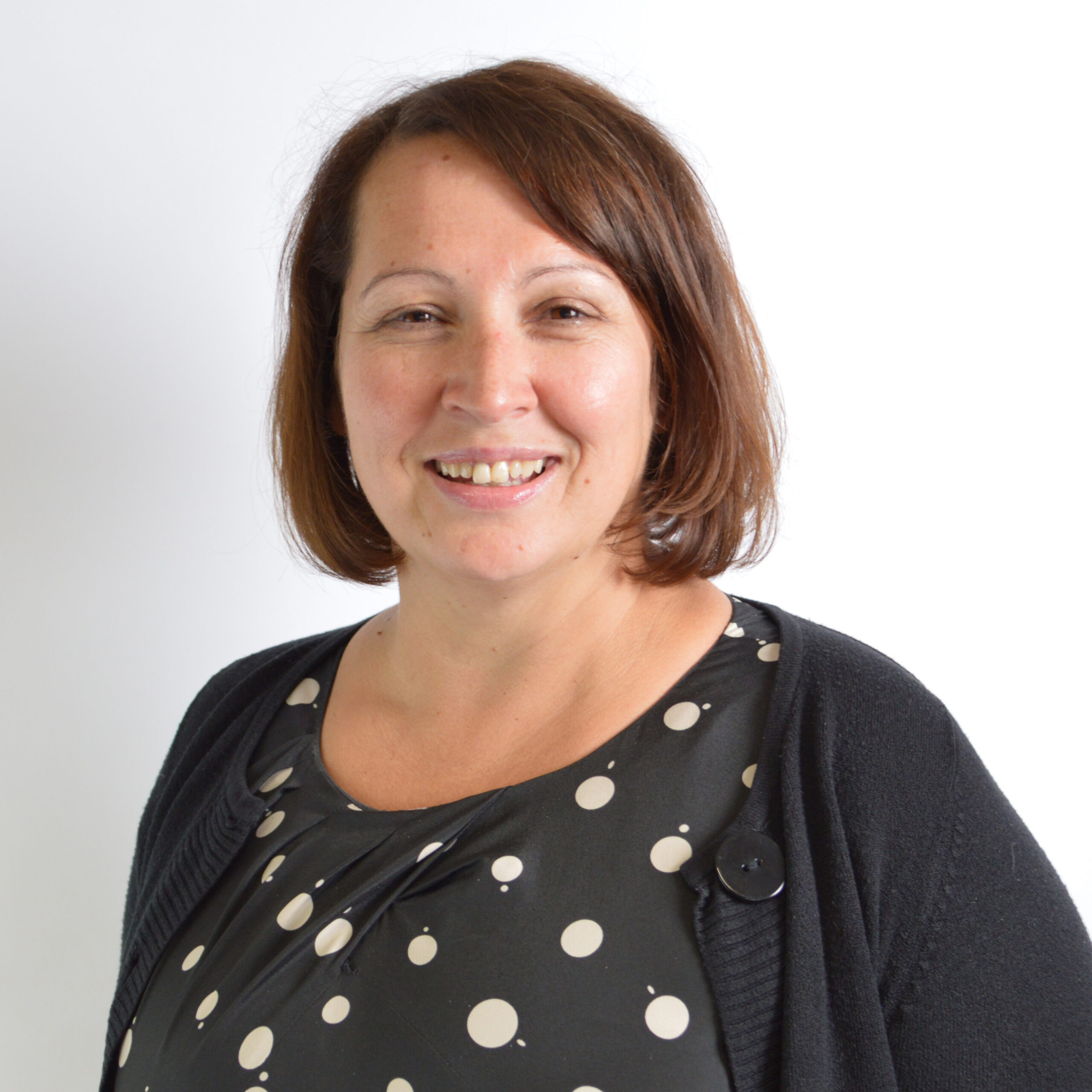 Suzy is a stickler for things being right. There is only one standard where Suzy is concerned and that is perfect. Constantly challenging us all to be the best we can be. 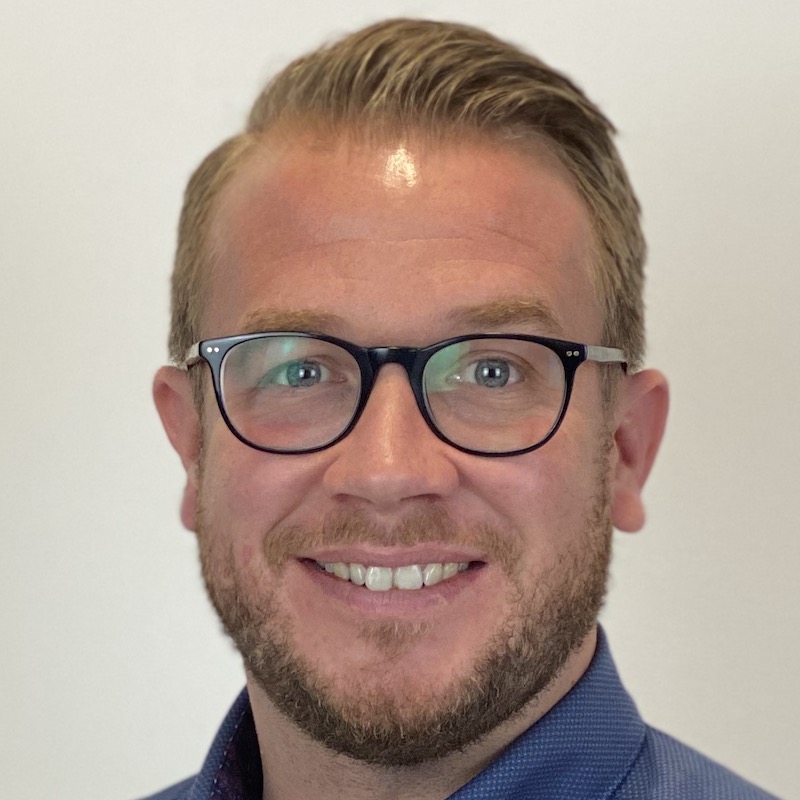 Luke helps the leadership team with day to day business operations. Luke has studied NLP, he is a Business Coach and is the Managing Director of our partner organisation Pti Worldwide. 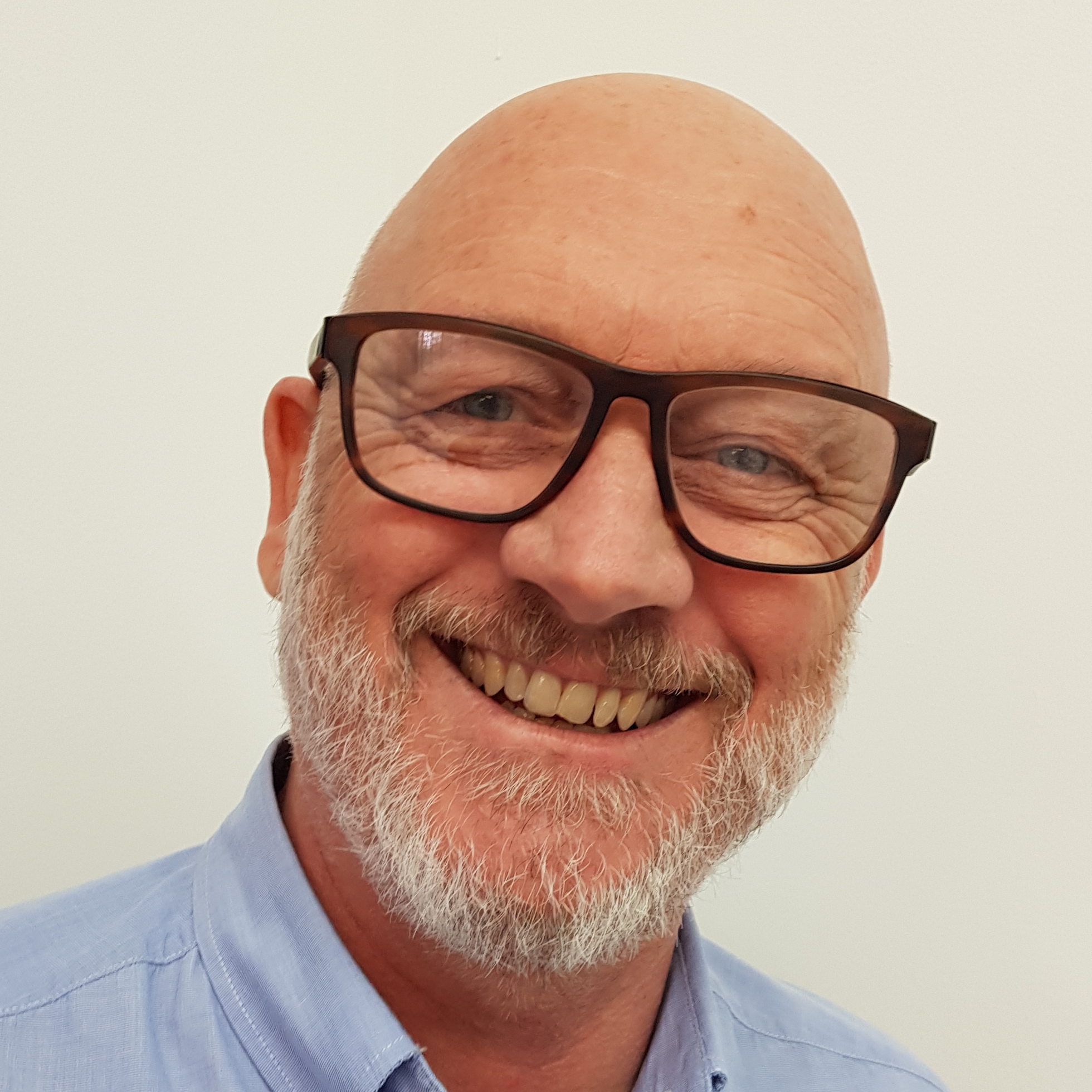 Adam is qualified in many things including Mental Health First Aid so he brings a wealth of knowledge to the team. Adam is also our resident entertainer, although his dad jokes are getting pretty tired! 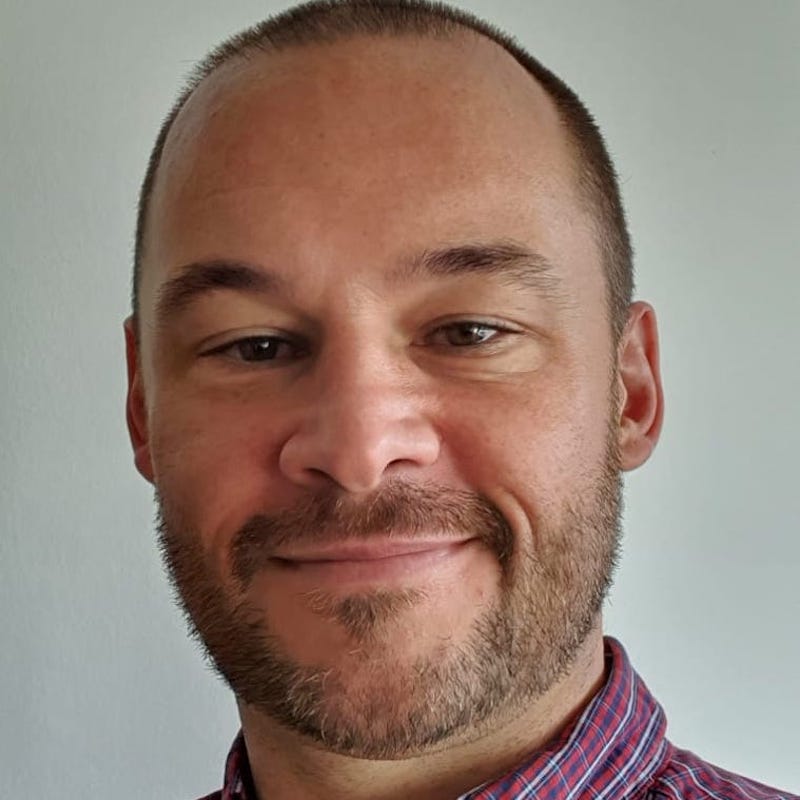 Ben is a CMI Level 7 Coach and has worked in people development for many years. Ben is a Discovery Insights Practitioner and as such brings a completely different perspective to the way we think and act. 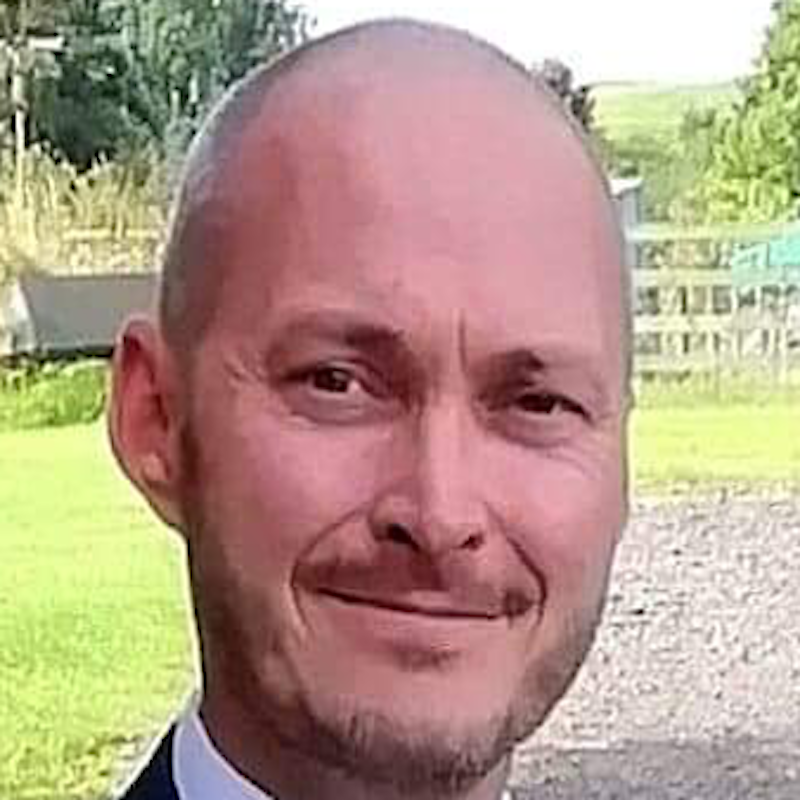 Graeme or more commonly know ‘G’ is an award winning Speaker and author of 4 best selling books. Graeme works with a diverse portfolio of businesses from FTSE 100s to growing SME businesses. 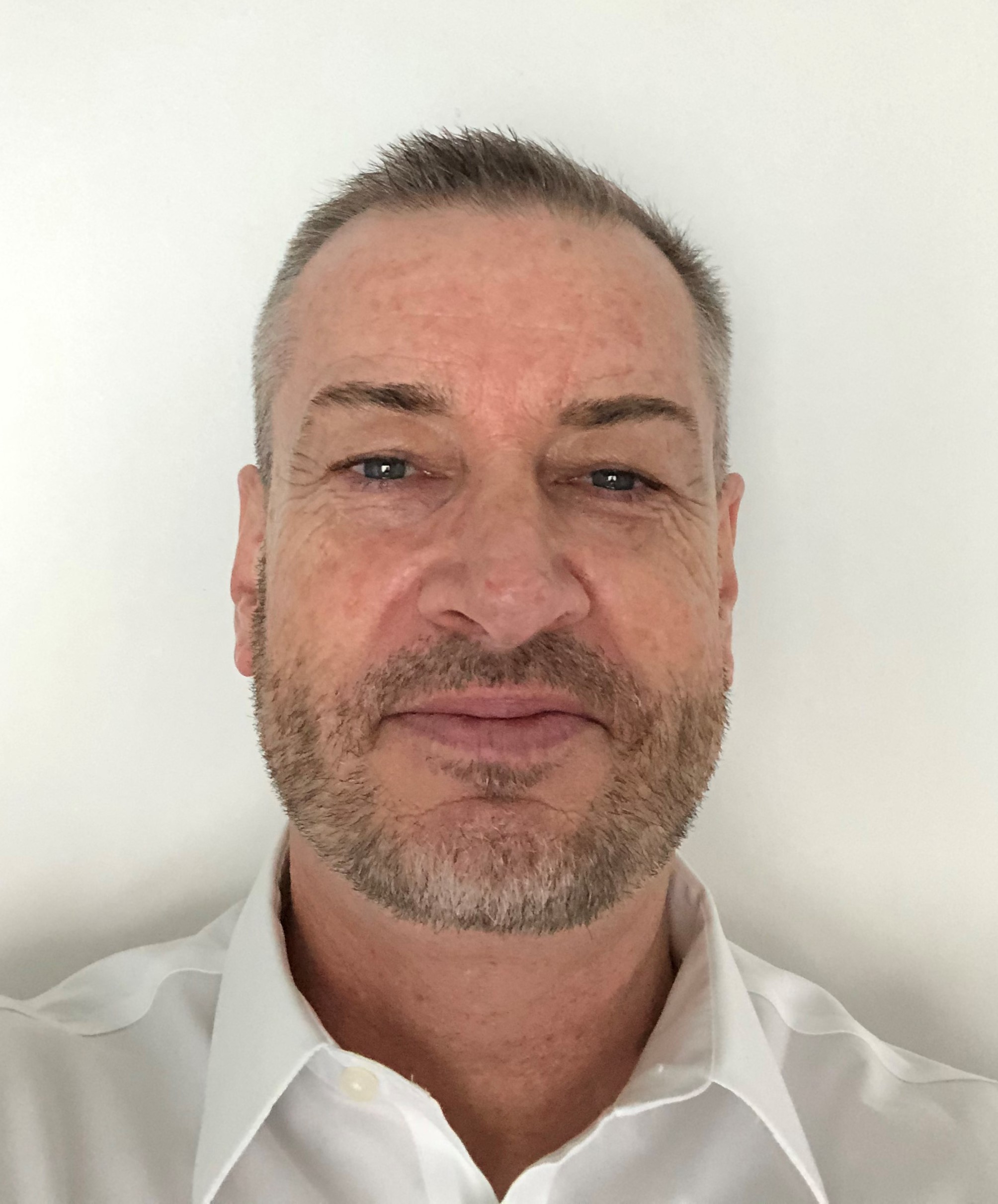 Des has an ability to connect with people in a really unique way. He carries an air of authority and yet is very personable. Delegates really warm to Des, his style and his extensive knowledge. 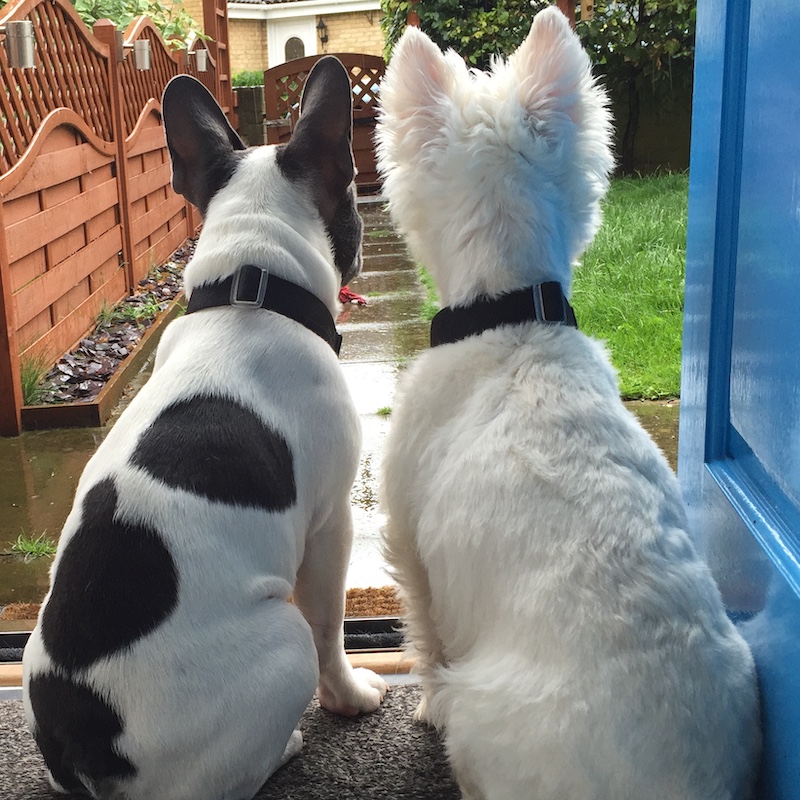 Our dogs are a massive part of our lives and ar just the ticket after a long day. They are so loyal, affectionate, understanding and probably a good reflection of how humans should act!

The way to get started is to quit talking and begin doing.

Join our team - get in touch!

Have a project for us?
Get in touch!

DROP US A LINE